Travel and the happiness jar 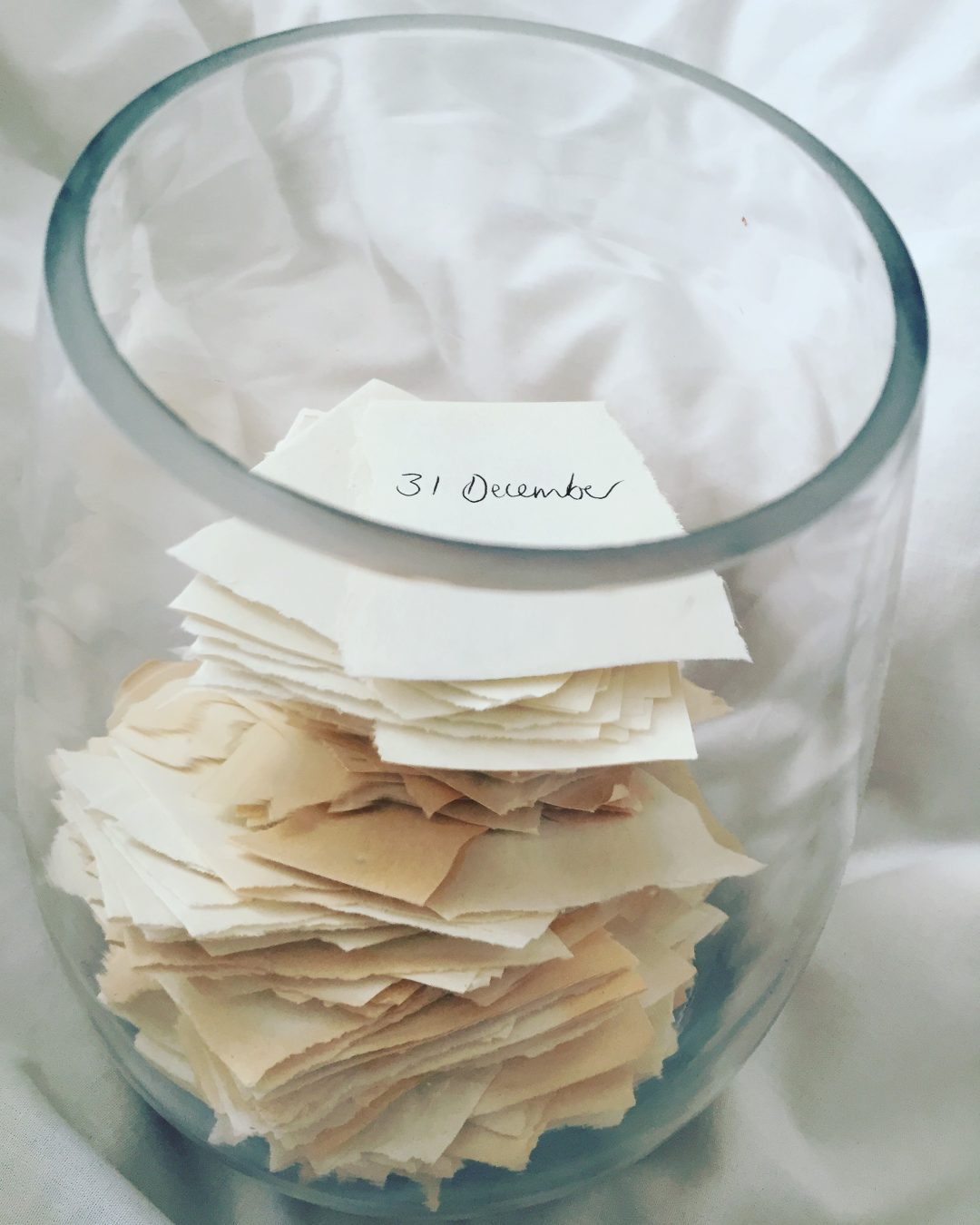 On 1 January last year, I started this thing. Before I went to bed every night, I would write down the best part of my day – my happiest moment – and put it in a glass vase that I had rescued from the Milnerton Flea Market.

The year before had been a rough one, and as I came out the other end of a bit of a slog through the dark, I wanted to do something that really focused on the good things. It took me a bit by surprise that, even on bad days – sometimes especially on bad days – there was always something to write down.

I had been doing this “happiness jar” for almost 10 months when I went on a trip to Thailand and Cambodia. The plan was to spend a couple days in Bangkok, then head to Railay for a wedding before flying to Cambodia for the final week. Ancient temples, cities full of history, islands with white sand beaches.

The difficulty, I thought, on a dream trip like this, would not be finding a happy moment each day, but rather choosing just one.

At the end of the first day, I sat on a pavement in Bangkok waiting for a taxi and flipped through the jar contenders in my mind.

Walking through the airport doors, scanning the crowd for Joe who had arrived a few days earlier. I hadn’t seen him for a month. Eye contact.

Buying beautiful dresses at a little stall at the Chatuchak Weekend Market – a place so vast and full of anything you could possibly think of, and a few things you couldn’t, that it might have been a bit jarring had it not been for the comforting anesthetic of sticky heat and sleep deprivation.

Eating dizzyingly delicious coconut ice cream served in coconut shells as we weaved through the people and the stalls, laughing because it was so bloody tasty, and we were so very tired.

Lying back on a cushioned lounger for a foot massage that erased the last 20 hours I’d spent in an airplane one perfect pressure point at a time, on a street that offered gold-standard people-watching material, thinking, “This couldn’t actually be better,” – until I was handed a cold beer.

Later that night as I sat on the pavement rotating my chronically sore ankle, exhausted, hot, sweaty, waiting for a taxi that was already 20 minutes late, it was an easy realisation that my best moment was that moment.

I was next to the person I had missed for so long. I could put my head on his shoulder. Be kissed on a pavement in the dark.

It turns out that 10 months of the “happiness jar” routine makes you pretty good at recognising those moments as they happen.

And that is its final and best gift. 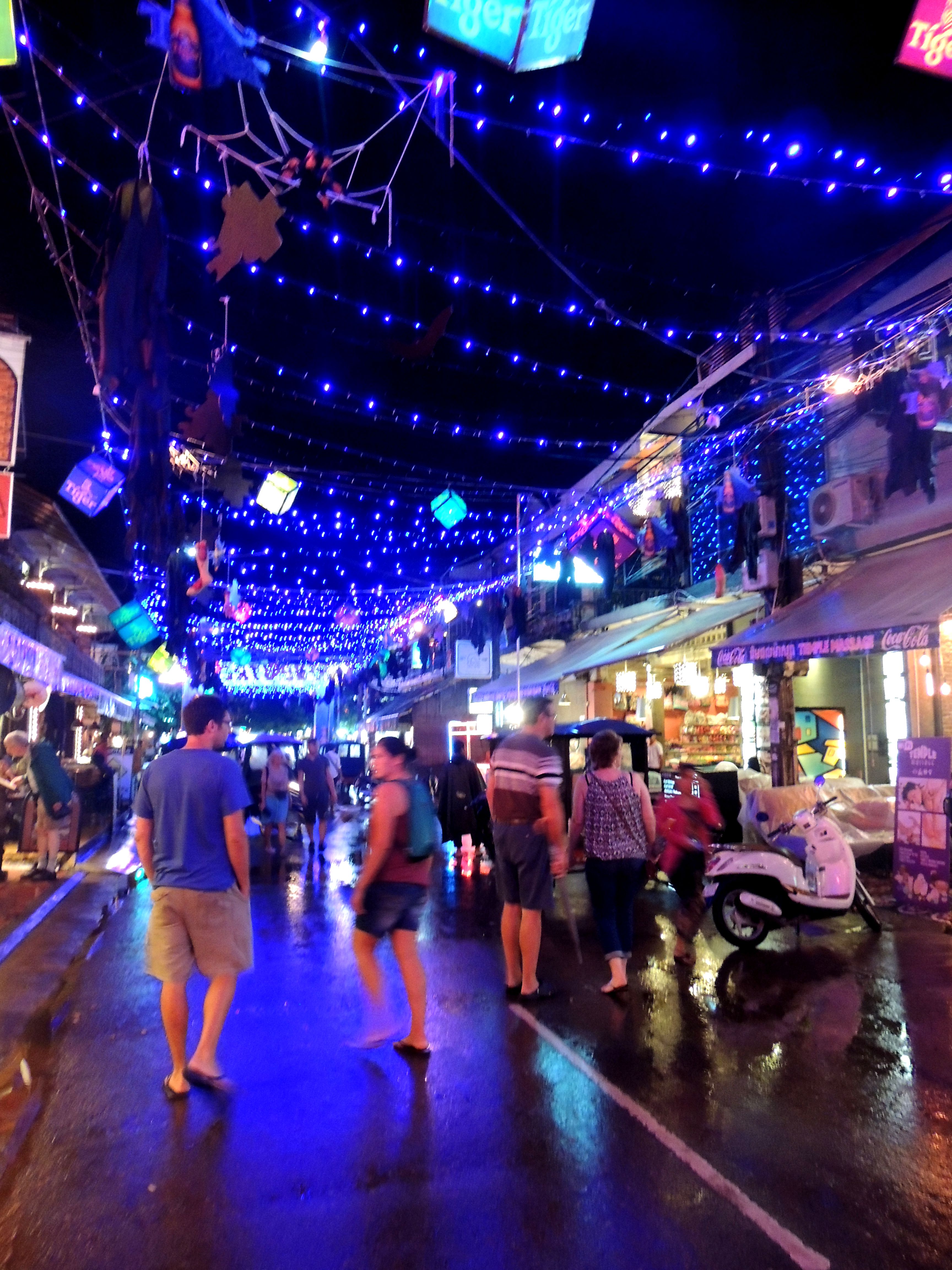 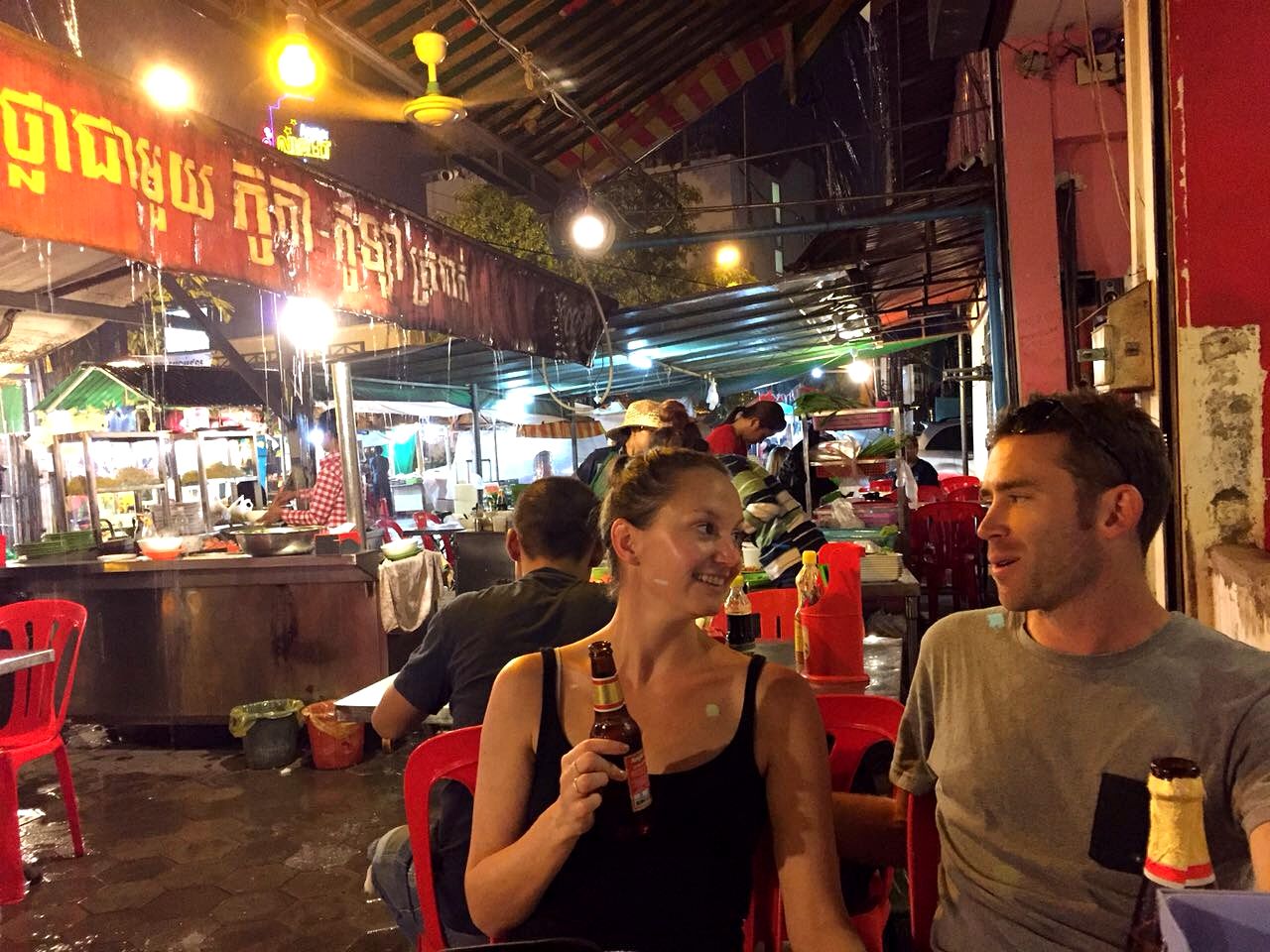 ← The good seats The kindness of strangers →